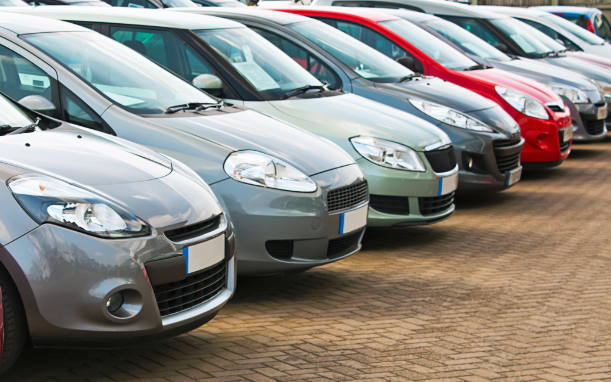 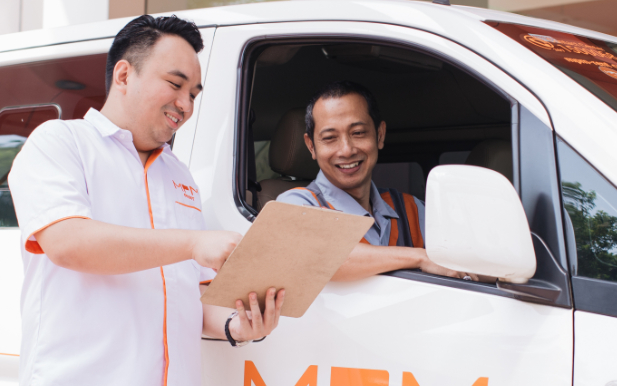 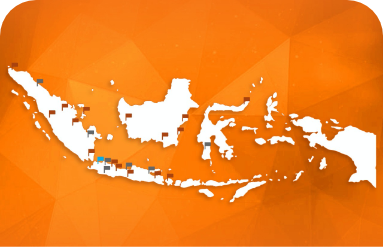 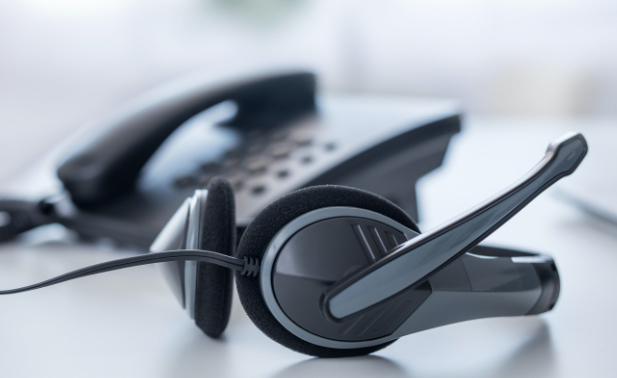 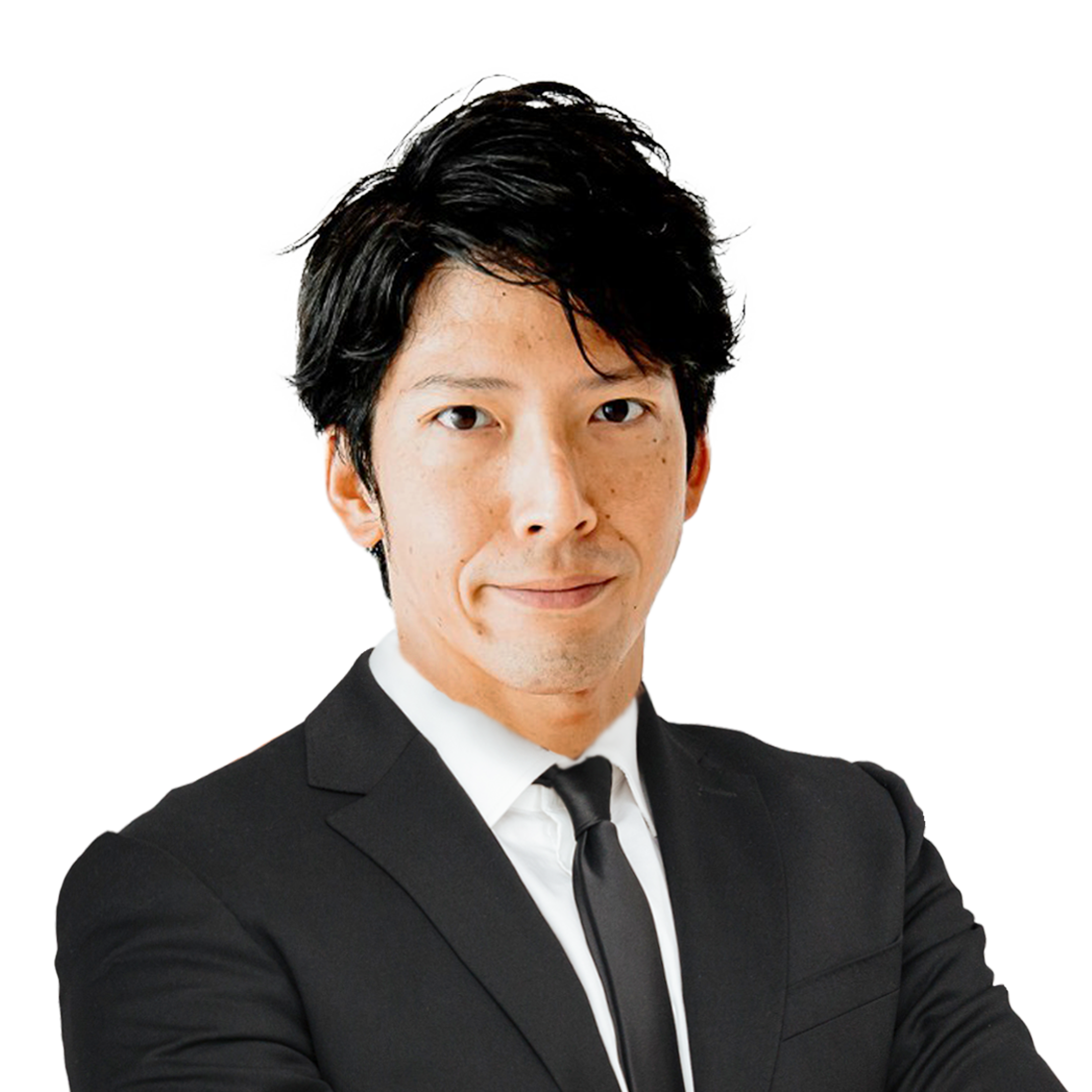 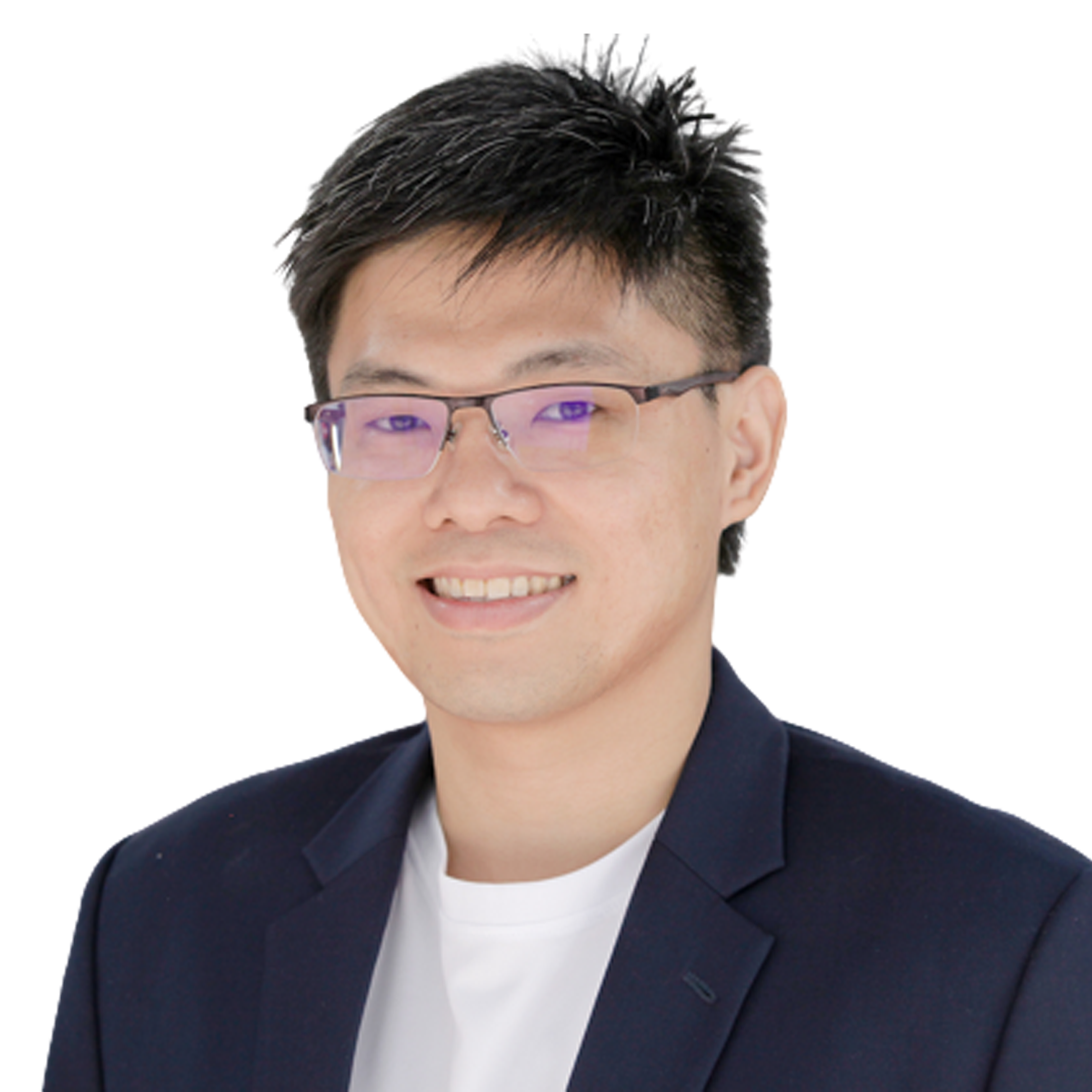 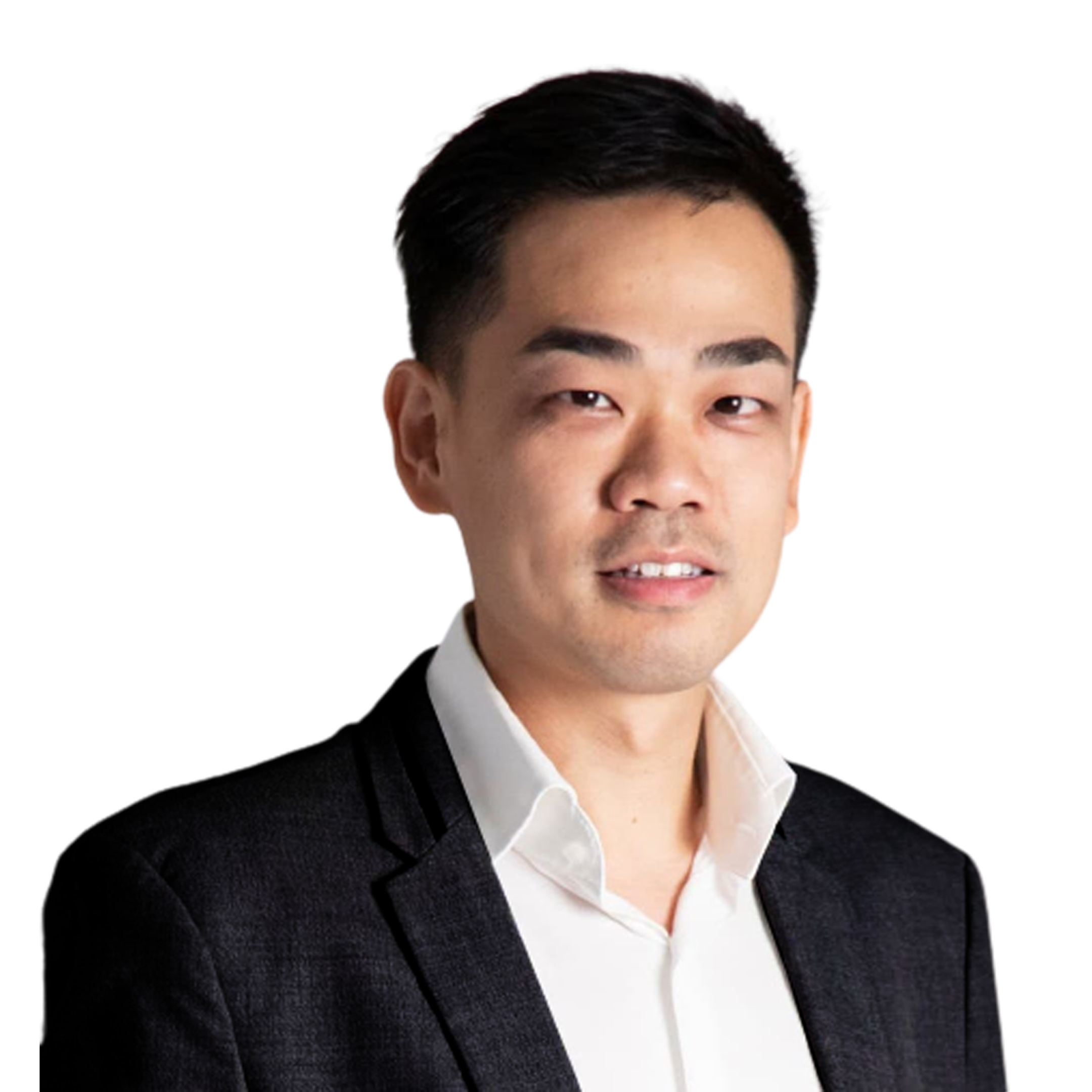 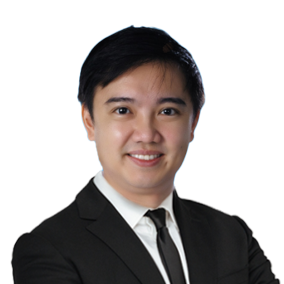 Bp. Ivan has had more than eighteen years of extensive working experinece, encompassing virtually all facets of business, from general management, corporate strategy, business development and joint venture, to merger & acquisition and B2B sales, in prominent companies in their respective industry.

Prior to joining MPM, Bp. Ivan was Country Director at Carfill Indonesia since early 2018, who had full accountability of country's P&L.

Between 2013 and 2018, Bp. Ivan was with Sinarmas Agribusiness & Food (Golden Agri Resources) as its Director as well asa heading Corporate Business Development and Strategic Planning where he led the company's joint venture and M&A initiatives. Moving back further, Bp. Ivan was with Sampoerna (Phillip Morris International) between 2005 and 2013, Bentoel Prima (British American Tobacco) between 2003 and 2005, and Asia Pulp & Paper between 2001 and 2003.

Bp. Ivan acquited his Bachelor's Degree in Civil Engineering from Brawijaya University, and Executive Education from National University of Singapore.

Oky Gunawan serves as Director of the Company based on the Resolution of the Extraordinary General Meeting of Shareholders on December 5, 2017. He holds a Bachelor's degree in Economics from Parahyangan University (1996).

He has more than 20 years of experience in Sales & Marketing. Prior to joining MPMRent, he served as Head of Sales and Marketing at PT LG Electronic (2016 - 2017).

Devi Clark Munthe serves as Director of the Company based on the Resolution of the Extraordinary General Meeting of Shareholders on October 10, 2017.

He holds a Bachelor of Social and Political Science from Parahyangan University (1997) and continued his education to obtain a Master of Management Program from the University of Indonesia (2000). He has more than 20 years of experience in the Operation & Marketing field. Prior to joining MPMRent, he served as General Manager Operation of PT Agility International (2010 - 2017).

Horigome joined MPM group in Oct 2014, as a President director of MPMAuto.

Before he joined MPM, his experience was working for global automotive companies in its headquarters over 20 years, managing South East Asia markets as general manager role in Nissan Motor Company (Yokohama), and Mazda Motor Corporation (Hiroshima). He had international assignments as Executive Vice president representing Indonesia market for PT Nissan Motor Indonesia during 2012 to 2014. As well, during Mazda Motor Corporation tenure, he was a President Director for PT Mazda Motor Indonesia (2006 to 2011).

March Teguh Armadi serves as Director of the Company based on the Resolution of the Extraordinary General Meeting of Shareholders on April 1, 2020.

He holds a Bachelor of Economics degree majoring in Accounting from Atma Jaya University. He has more than 18 years of experience in Finance & Audit. He started his early career as an auditor at KPMG and Pricewaterhouse Coopers. Prior to joining MPMRent, he served as Country Finance Manager at PT Knauf Gypsum Indonesia (2017 - 2019).