PT Balai Lelang Asta Nara Jaya (auction) held an auction event which was held on Friday, March 15, 2019 at the Fave Hotel Airport, Tangerang. The auction will be held at 10.00 WIB. The purpose of the activity is "selling company disposal assets and increasing success rates".

At this auction, 25 two-wheeled vehicles and 158 four-wheeled vehicles were prepared with a variety of brands, ranging from Honda, Suzuki, Yamaha, Toyota, Mitsubishi and various other brands.

Around 101 participants took part in this auction. For participants who take part in the auction, the induction does not limit it. Anyone can enter the auction. The condition is that by buying the Bidder's Participant Number (NIPL) worth IDR 5 million for the car. While the motorbike is Rp. 1 Million. Later NIPL was used to make a car offer. 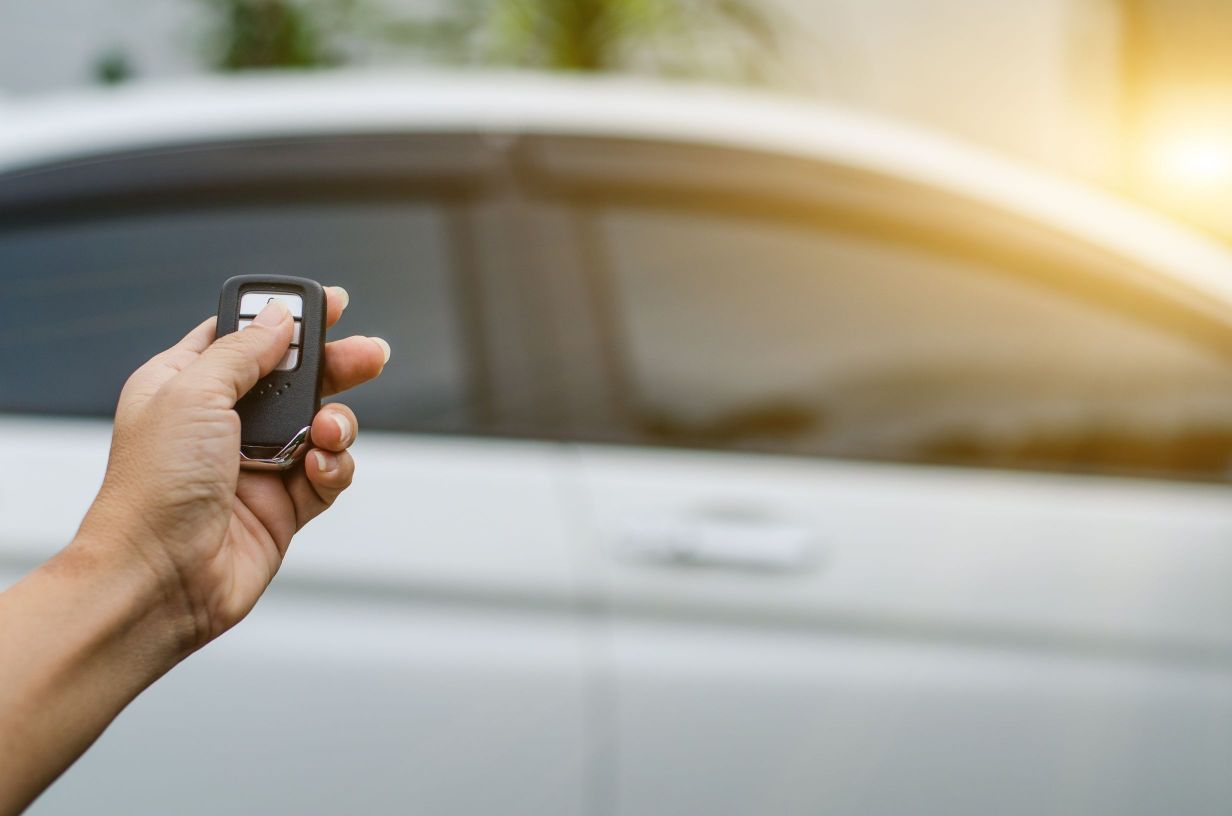 Which One to Choose; A New Car Or The Used One? 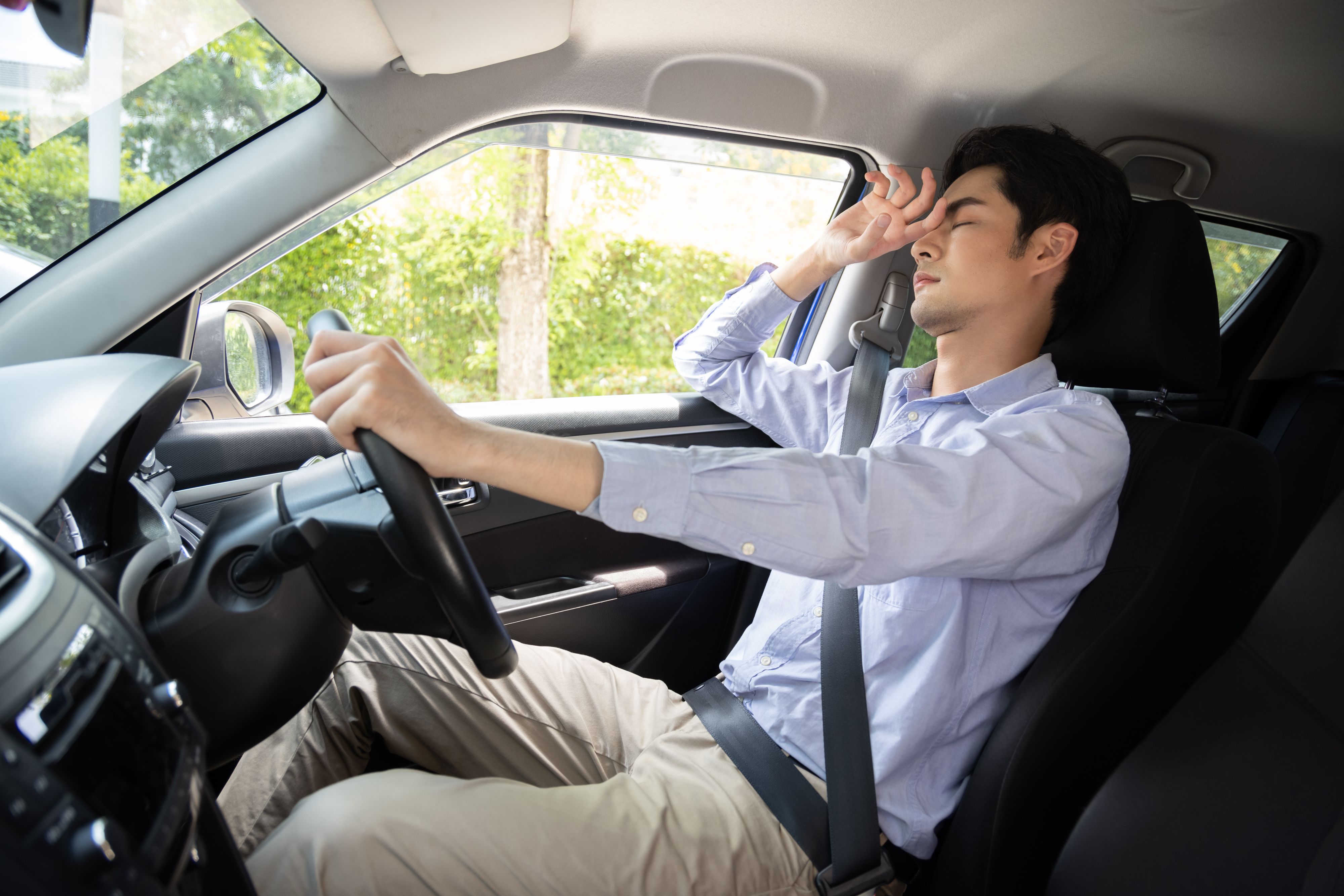 7+ Tricks on How to Get Rid of Drowsiness While Driving 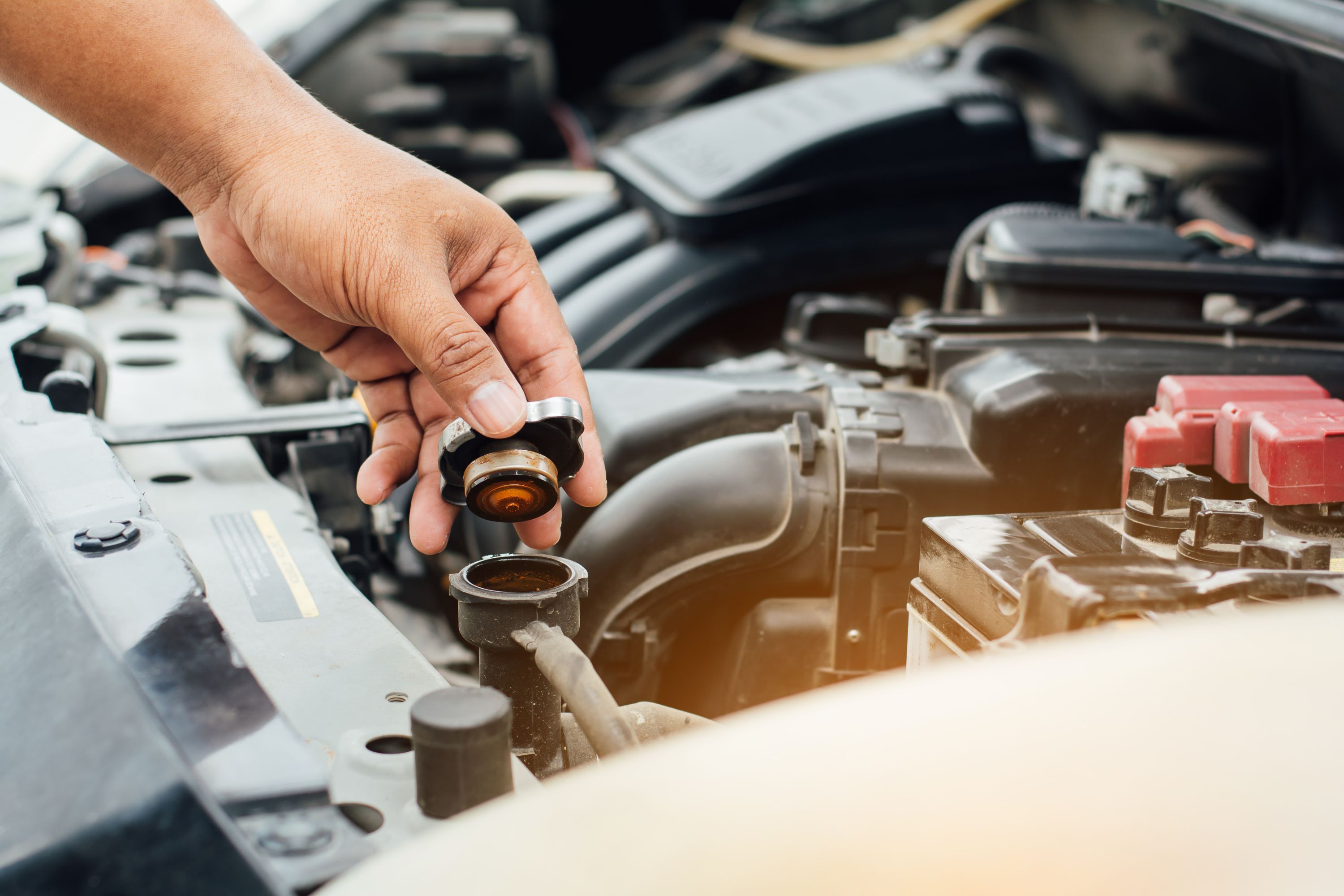 Everything To Know about Why Radiator Needs A Regular Check