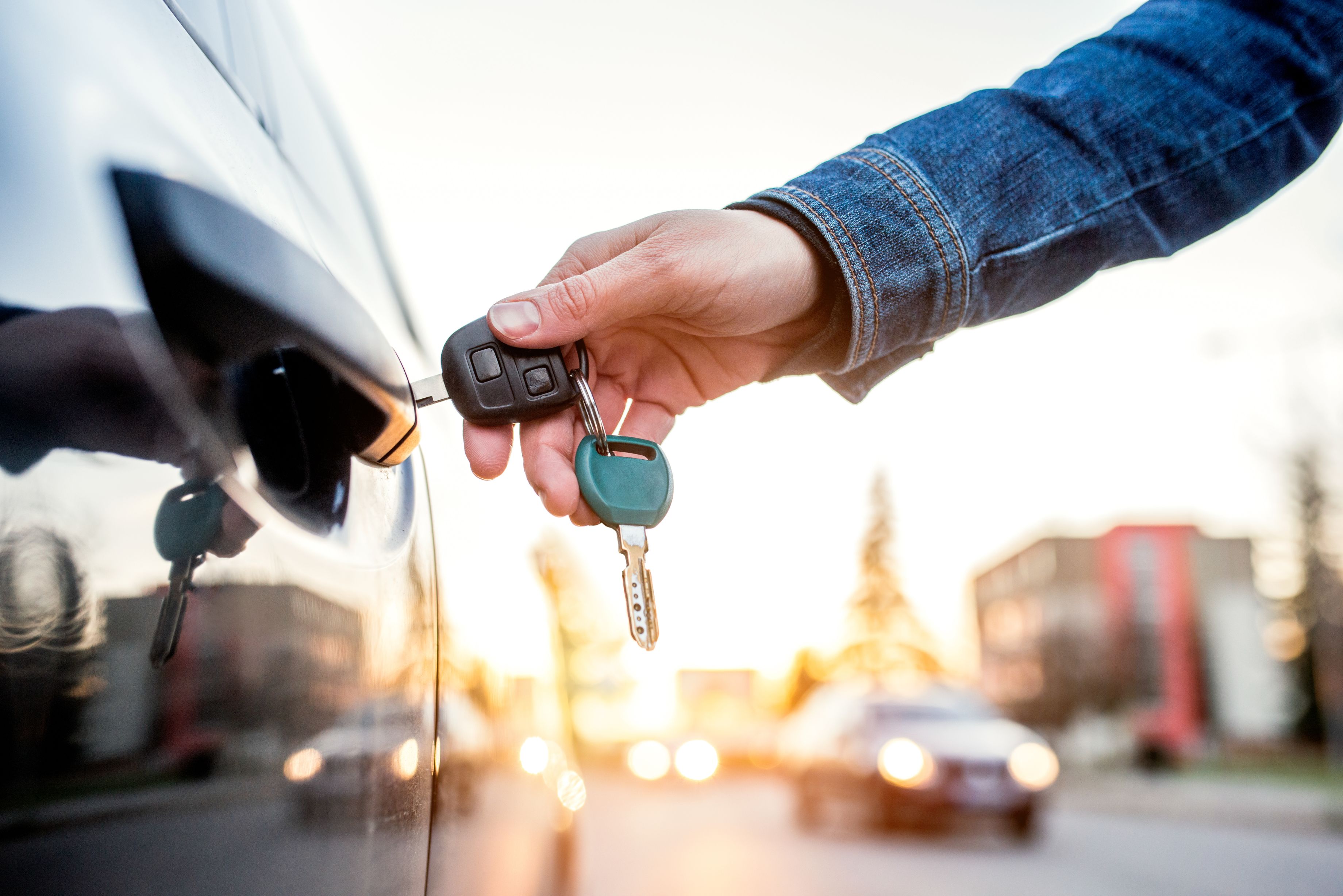 When you read a car brochure or flyer, you may come across the terms of power and torque. Both refers to the a vehicle’s ability. That’s why you should know more about the meaning of torque and power in a car’s specs if you want to get to know the right vehicle for you – and choose the right one.

Every country has their own standard for measuring power and torque. Some may use PS (from German term) or HP from horsepower. In Indonesia, it’s known as TK or DK. Torque is usually measured by Nm or Newton Meter, poundfeet, or even Kgm (from Kilogram Meter). It depends on each manufacturer’s specifications standard.

So, what is the meaning of torque and power in a car’s specs?

Torque refers to a thrust or the push power generated by the engine. One example of the daily usage is the ability to twist the key ring, affected by the distance and length of the handle. The longer the handle is, the easier it would be to turn the nuts (or bolts).

In a simpler word, the torque generated by the hand’s movement would be bigger. In engine, the combustion will produce a force to push the piston. The same process will push the crankshaft to a certain distance, as needed. Both crankshaft and piston can generate a rotary force or what we know as torque.

The torque (within the cylinder) would be determined by the engine’s stroke or length. The longer the stride is, the bigger the torque produced. In the engine, the torque transferred to the wheels can be changed, adjusted, or ‘manipulated’ based on the transmission gears’ arrangement, which is done by the driver.

Drivers should understand about the meaning of torque and power in a car’s specs. After knowing torque, now it’s time to understand more about power. Power refers to an indicated value when the engine applies a force. The torque would be multiplied by the speed of the engine to generate power.

The faster the engine rotates (or spins), the more power it will generate. The faster the crankshaft rotates within the same force, the greater the force would be. A car with bigger power than the torque will be faster. It’s because the car has more speed and acceleration.

Which One to Choose?

After knowing the meaning and the difference of the two, which one should you choose? Power or torque? It depends on your needs, really, because each car has different specs, meaning that each of them has different power and torque.

The only way to know the right car you need is by knowing and learning the specs. For instance, sports cars have bigger power because they are typically extremely fast. On the other hand, if you need a regular vehicle for daily needs (such as loading cargo, carrying passengers, etc), then you need to find the right one – and definitely not the fastest car.

If you have to deal with heavy cargo on a daily basis, whether to load cargo or passengers, what you need is a car with bigger torque. The generated driving force is needed to tackle your everyday needs.

The information about torque and power is also crucial when you want to rent a vehicle. If you choose MPM Rent as your provider, you can find out more about those specs at https://www.mpm-rent.com/en  now. 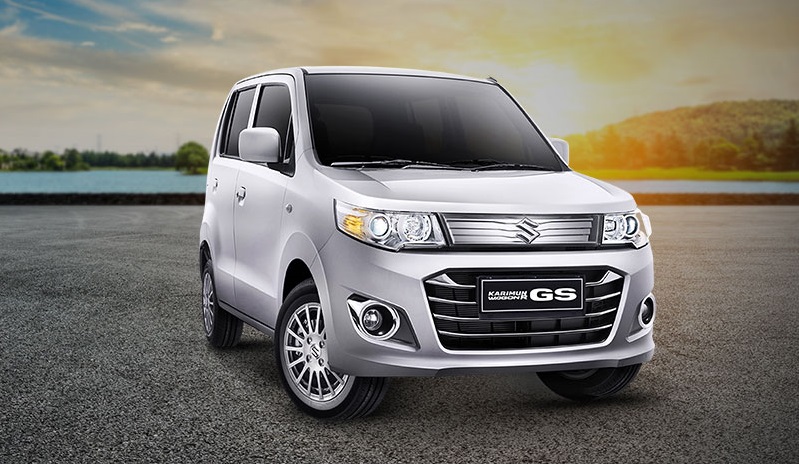 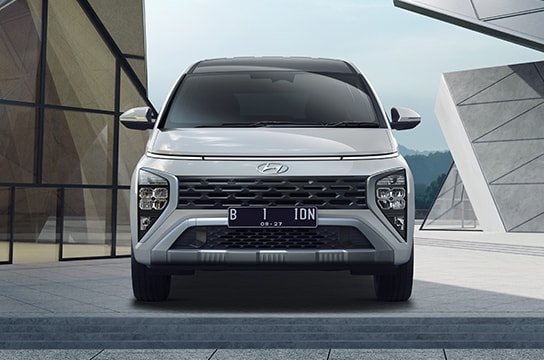 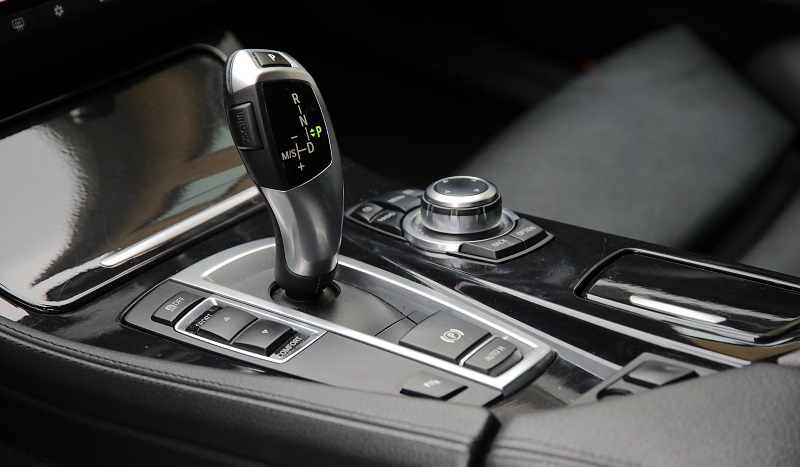 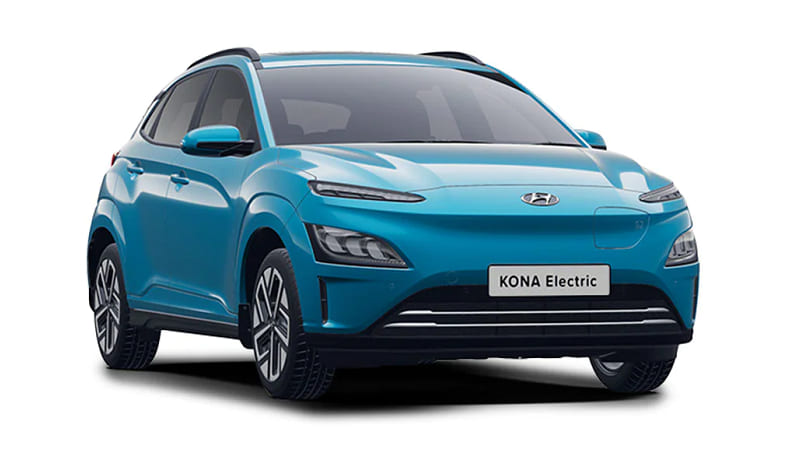