When talking about the popularity of Electric Vehicles (EV) in Indonesia, of course, one cannot help but to mention the history of these car entering the country. Although they have only seemed to have gained popularity within the past few years, electric cars are actually not new at all. In 2010, Toyota had first exhibited the FT-EV II vehicle which had incorporated battery-driven technology along with an electric motor.

The hype surrounding electric cars within Indonesia had peaked at around 2012, when the then Minister of State-Owned Enterprises (BUMN), Dahlan Iskan, had initiated several national electric car projects. It even had time to produce several electric cars prototypes such as the Tucuxi and Selo, but unfortunately these vehicles have dropped in their overall popularity. After this, electric cars once again grabbed the attention of the public when one of the largest taxi companies in Indonesia officially incorporated the use of electric cars within their enterprise. There are two such models primarily used, namely the MPV BYD e6, such is used as a regular taxi passenger vehicle with a total of 25 units and the Tesla Model X The 75D SUV as an executive taxi with a total of 5 units as an initial stage.

Government support for electric cars within Indonesia is also quite large and unmitigated. There are already rules regarding electric cars which are regulated through the Presidential Regulation No. 55 of 2019 concerning the Acceleration of the Battery Electric Vehicle Program for Road Transportation.

In addition, the rules regarding the functionality of electric cars has also been regulated through the Government Regulation (PP) related to PPnBM (Sales Tax on Luxury Goods) which is based on the PPN and PPnBM Law and the previous PP.

Electric cars have the advantage of being environmentally friendly and functioning in a way that is no less practical than cars in general. The way it works is quite practical and easy. Energy that comes from the battery will be channeled so that the wheels of the car move. There are at least four stages of how an electric car works, as follows:

-          When the gas pedal is pressed, the controller will regulate the electric power from the traction battery and inverter.

-          Then the inverter will flow electrical energy according to the hot gas pressure.

-          Electrical traction will convert electrical energy into mechanical energy to drive the wheels.

-          The rotation of the motor will drive the transmission which makes the wheels spin so the car moves.

There are at least four types of electric cars, each with its own advantages and disadvantages. Each type is based on its own system of functionality.

Battery Electric Vehicle (BEV) is a type of electric car that fully uses electricity as its main source of propulsion. It works by utilizing the energy stored within the battery. The battery can be recharged by connecting it to an external power grid. The main advantage is that this car will be able to store excess power when the vehicle slows down or brakes; this is due to the fact that its components function as a generator that produces power storing electricity within the battery. Compared to a hybrid, this car is more efficient, although the battery can be quite expensive to purchase.

Hybrid Electric Vehicles (HEV), also known as standard hybrid or parallel hybrid vehicle, is a type of electric car that can rely on electricity from a battery or use electricity and fuel power simultaneously. The drawback is that its battery cannot be recharged externally, as a charging port will not be available. Charging occurs due to the conversion of electrical energy via its engine’s rotation, wheel movement, or a combination of both. Some examples of HEV electric car brands include the Honda Civic Hybrid, Toyota Prius Hybrid, and Toyota Camry Hybrid.

This type of electric car is similar in functionality to the HEV electric vehicle. Plug-in Hybrid Electric Vehicles rely on two sources of power, namely through a conventional engine and an electric motor. However, the type of wheel drive PHEV can be selected using All-electric mode only (the car is only driven using an electric motor and battery) or Hybrid mode (electricity and gasoline are used simultaneously). Some electric cars that possess a PHEV system include the Porsche Cayenne S E-Hybrid, Chevy Volt, Mercedes Benz C350e, and Mitsubishi Outlander PHEV.

Fuel Cell Electric Vehicles are zero emission vehicles that rely on fuel cells to generate electricity. The way this type of electric car works is not much different from that of the BEV. It's just that the FCEV has the advantage of a relatively faster charging time. Unfortunately, there are not many electric car brands that work using this system. Some of these include the Toyota Mirai, Hyundai Tucson FCEV, Riversimple Rasa, and Hyundai Nexo.

This type of vehicle also has the advantage of being either quiet or noisy. In contrast to oil powered cars, due to the process of combustion, electric cars are much more comfortable when driven. Another advantage is that of practical maintenance. Owners won’t need to frequently perform maintenance checks in the workshop. There are only a few key components that should be checked regularly, such as the AC filter, coolant, battery cooler and brake lining.

With so many advantages, many big manufacturers are starting to offer electric cars, such as Hyundai, DFSK, Wuling, Lexus, Renault, and Nissan. For Hyundai, this South Korean manufacturer offers the Kona EV, Ioniq EV, and Ioniq 5. Meanwhile, Wuling offers the Wuling Air EV which comes with a more modern interior equipped with superior features such as a futuristic dashboard, digital speedometer, and a comfortable cabin.

The following is a list of prices for electric cars sold in Indonesia.

The Potential for Electric Car Rental Business in Indonesia

Not only is the price of an electric car still expensive, the cost of ownership or total cost of ownership (TCO) of electric cars is also quite high. Just try to compare it with other technology cars, such as gasoline, diesel, and hybrid cars. Electric cars are considered the highest. For gasoline passenger cars, the price per kilometer for the total cost is Rp 2,941, followed by diesel at Rp 2,852 per kilometer, then hybrid at Rp 4.45 per km, and finally BEV with a total cost of Rp 5,301 per km.

Despite having a relatively expensive selling price, electric car enthusiasts in Indonesia continue to grow. This is because electric cars are predicted to be the car of the future because they are more environmentally friendly.

A total of 30 Toyota electric cars of various models are provided for rent by tourists, including 20 Toyota COMS units, 5 Toyota C+Pod units, and 5 Toyota Prius Plug-in Hybrid Electric Vehicles. Tourists can rent this electric car using the TRAC to Go application, where each variant has its own function. For example, the Toyota COMS and C+Pod electric cars can be used by the public and tourists in The Nusa Dua Bali area, while the Toyota Prius PHEV is used as an airport transfer service to and from the Ngurah Rai Airport area.

One of the largest car rental companies in Indonesia, namely MPM Rent, did not rule out the possibility of providing electric cars as its fleet. Moreover, when the regulation and supply of electric cars, infrastructure such as charging stations, battery swap facilities are increasing, MPM Rent will enthusiastically participate in providing electric cars according to corporate transportation needs. 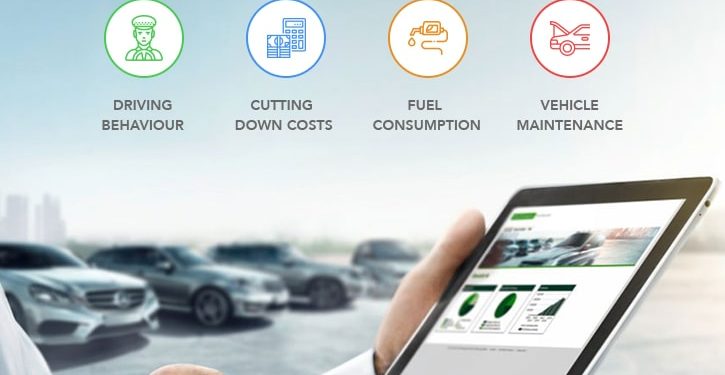 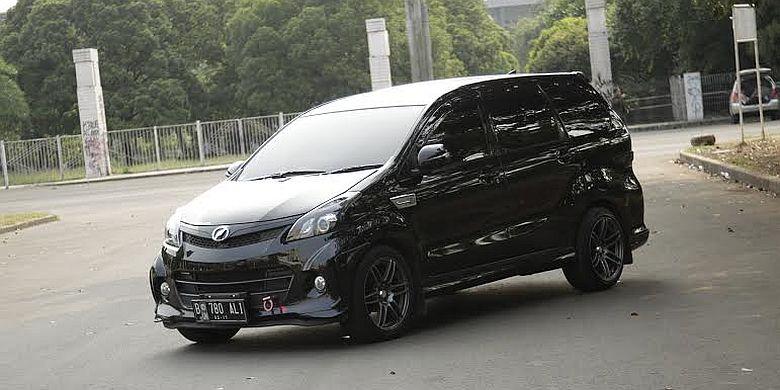 9 Tips for Modifying Your MPV Car

These cars are prohibited from buying Pertalite; so how do you use the MyPertamina application?